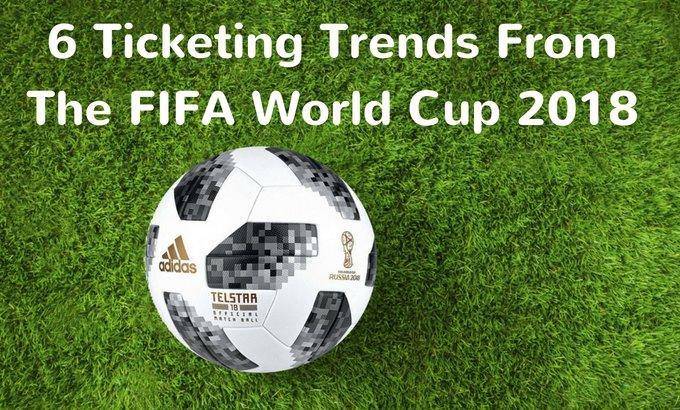 The FIFA World Cup is the biggest sports event in the world. Taking place every four years, each new edition has been known to break records for television viewing figures around the world. For example, the 2014 FIFA World Cup reached 3.2 billion viewers, 1 billion people watched the final game alone, and on average 187 million fans tuned in to follow a match in real-time. Not even the Olympic Games, the Superbowl or the Champions League Final come close to this hype. With so much at stake, it’s crucial that FIFA get their football ticketing strategy right, and with the world cup taking place every 4 years since 1930, they’ve had plenty of experience in the field. So, with the stage now set for the world’s best football players to showcase their skills, let’s take a look at the ticketing best practices and trends we can learn from this prestigious tournament. END_OF_DOCUMENT_TOKEN_TO_BE_REPLACED 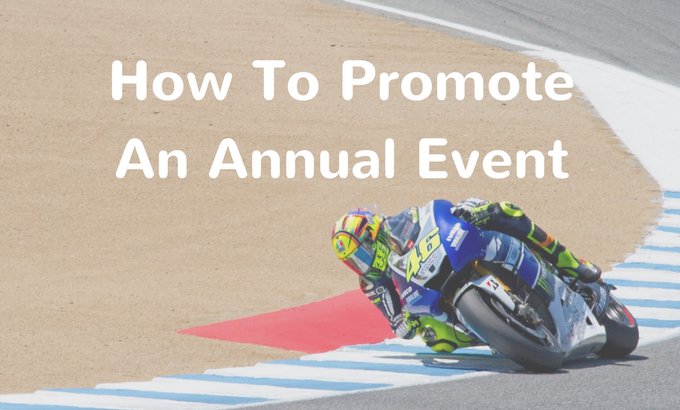 Sports clubs face tough competition both on and off the field. Behind the tough sports matches lies the ongoing competition to grow your fanbase and generate support for your sporting club or event. This is particularly difficult when you’re the organizer of a sports event that might occur once or twice per year, like a two-day competition, festival or one-off sporting event. END_OF_DOCUMENT_TOKEN_TO_BE_REPLACED 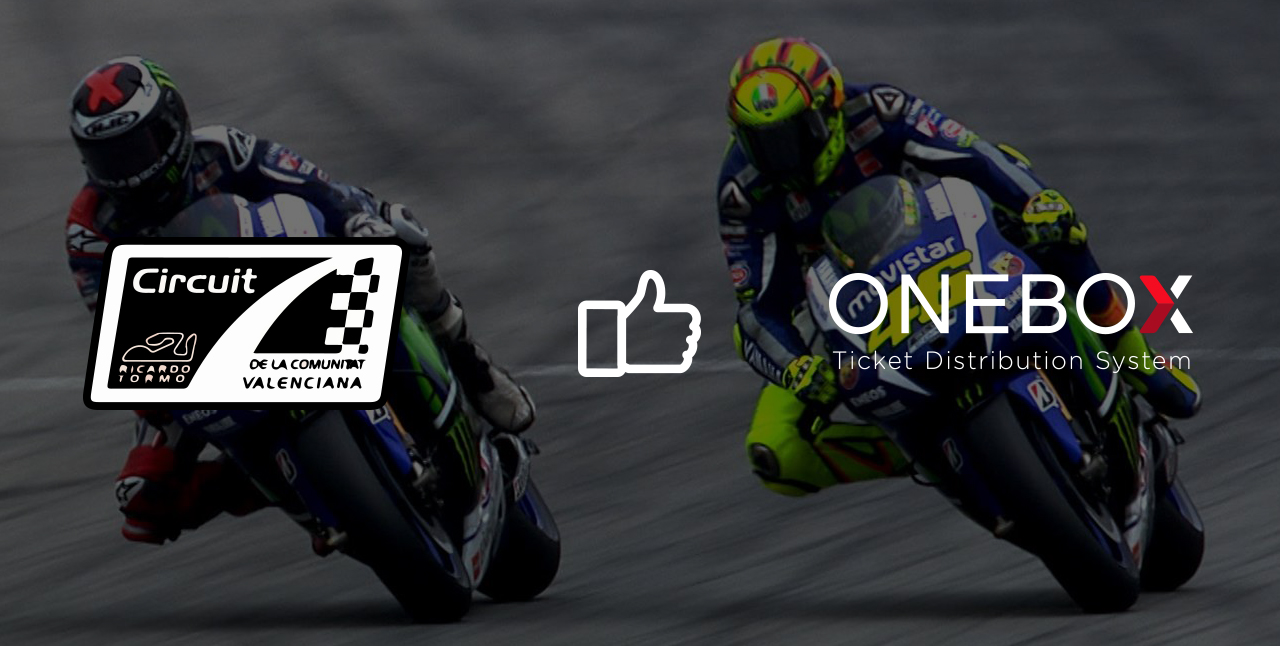 By Equipo Onebox TDS | Case studies, Other News | No Comments

Editor’s note: This Sunday is the Motul Grand Prix of the Valencian Community. For more than a month all the tickets have been sold out and that is, without a doubt, fantastic news for the sports sector. We have been lucky to be the ticketing platform chosen to manage ticket sales for this event, so we are very happy to be part of our client success.

Valencia hangs the sold-out sign for the MotoGP final almost a month before the event. Tickets sold out on October 14th at an average price of 82.73 euros.